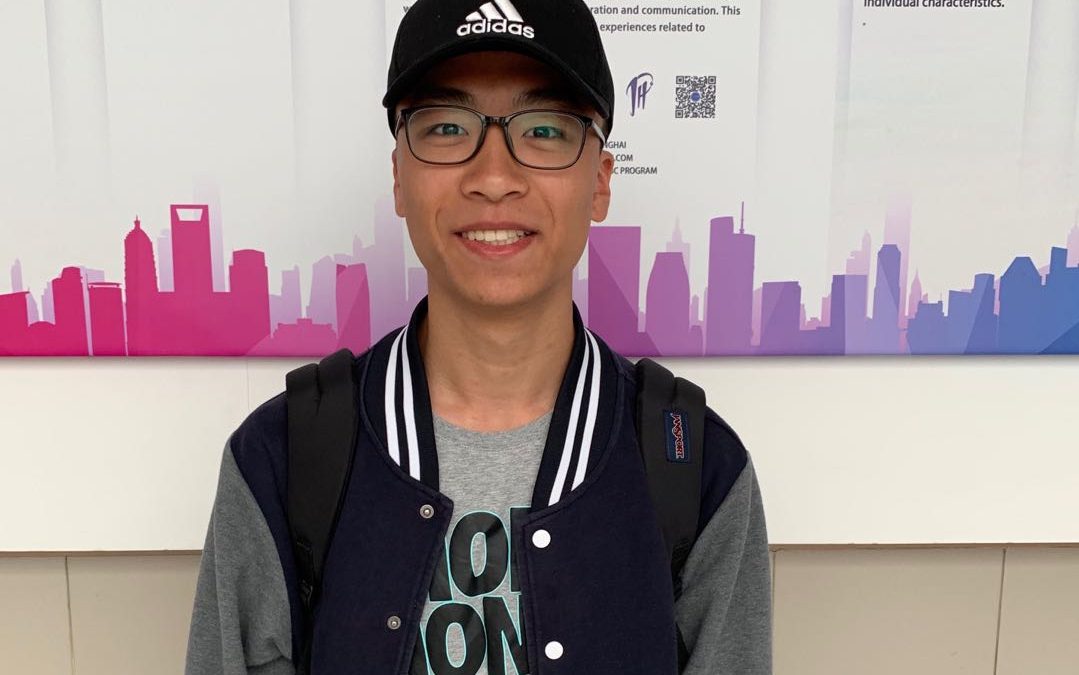 Ryan, a beautiful name from Ireland, means little emperor. Actually it once was also used as an adjective to describe a boy who is handsome and bashful, but not very tall.

Well, as a very old saying goes, you know someone first from his/her name. From my first point of view, I thought Ryan must be a boy 170cm tall and very shy. But when I first saw him, the following famous saying from Sherlock Holmes came to my mind: “Once you eliminate the impossible, whatever remains, no matter how improbable, must be the truth.” Though this sentence probably doesn’t describe Ryan very well, it perfectly describes the shock I felt when I first met him.

He’s tall, really tall, 180cm tall. That’s a major difference from my imagination. He’s also really dark-skinned, which makes him seem healthy and active. I would say that’s the result of basketball, he badly loves it. He looks like an adult Fergus Mac Roich (Celtic Mythological Hero), while I imagined him to be a younger Fergus Mac Roich. In the myth, he was really short and weak when he was young, and he loved exercise. He became really strong and tall after he matured.

As I said, he badly loves sport. But beyond this, he also loves music very much. I’ll tell you guys a secret, he was once a child star when he was 7 years old. He was still a star 3 years ago until his voice changed for he became a teenager. Now he still has a keen passion for singing songs. He founded a band with three other music lovers in LuWan BC and he plays guitar in it. From my sincere wish, I hope their band will become better and better.

Ryan is probably not sure what he wants to do in the future. He likes music as a hobby instead of a job. He really likes the foreign environment rather than staying in his homeland. I’ll bet that’s why he chose the BC program. You know, to broaden one’s horizon and develop international critical thinking.

Ryan is also a fan of ACGN culture. He love to play games like GTA. His favorite female character is YUZURIHA INORI and IZUMI SAGIRI.

Ryan is today’s star student. I hope he achieves his dream soon.