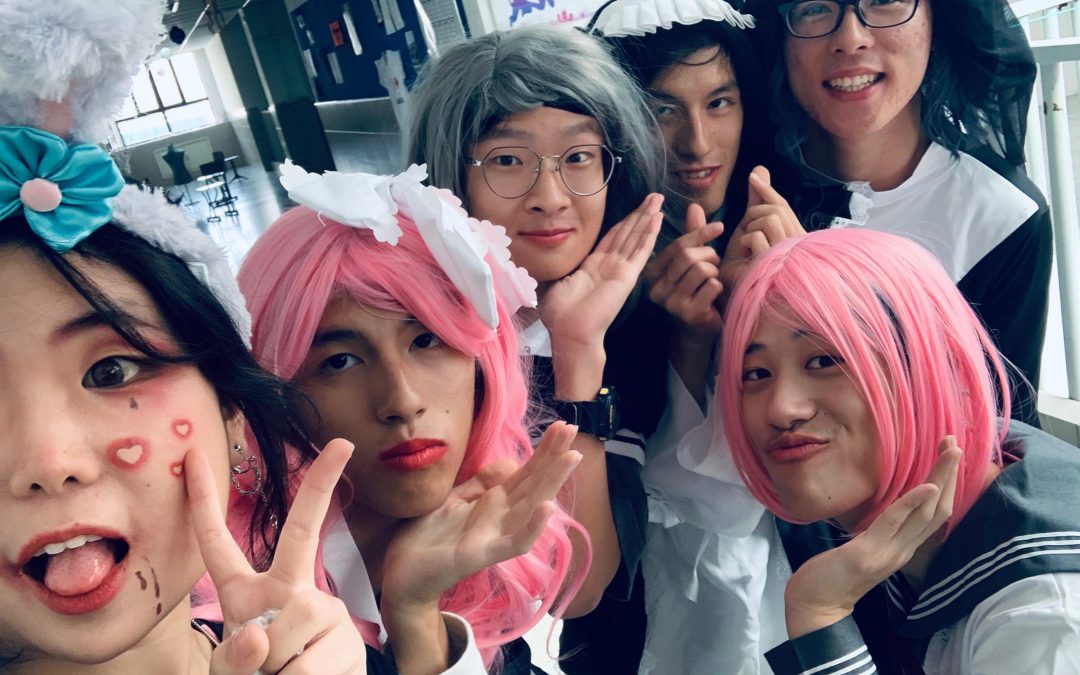 Why all the students dressed in bizarre costumes? Why is the campus is shrouded by an uncanny feeling? Don’t be afraid or confused about that, this is because Halloween is coming! Halloween is a western holiday that is celebrated each year on October 31. On this day, people will dress in costumes and children will to go to their neighbour’s doors saying: “Trick or treat!” The kids will then receive a bunch of candies in their pocket from adults after saying this sentence. Luwan BC also keeps the tradition of holding Halloween events every year.

When Halloween rolls around every year, all of the students are excited and have high expectations not only because of the mysterious festival atmosphere but also the variety that students get to participate in. 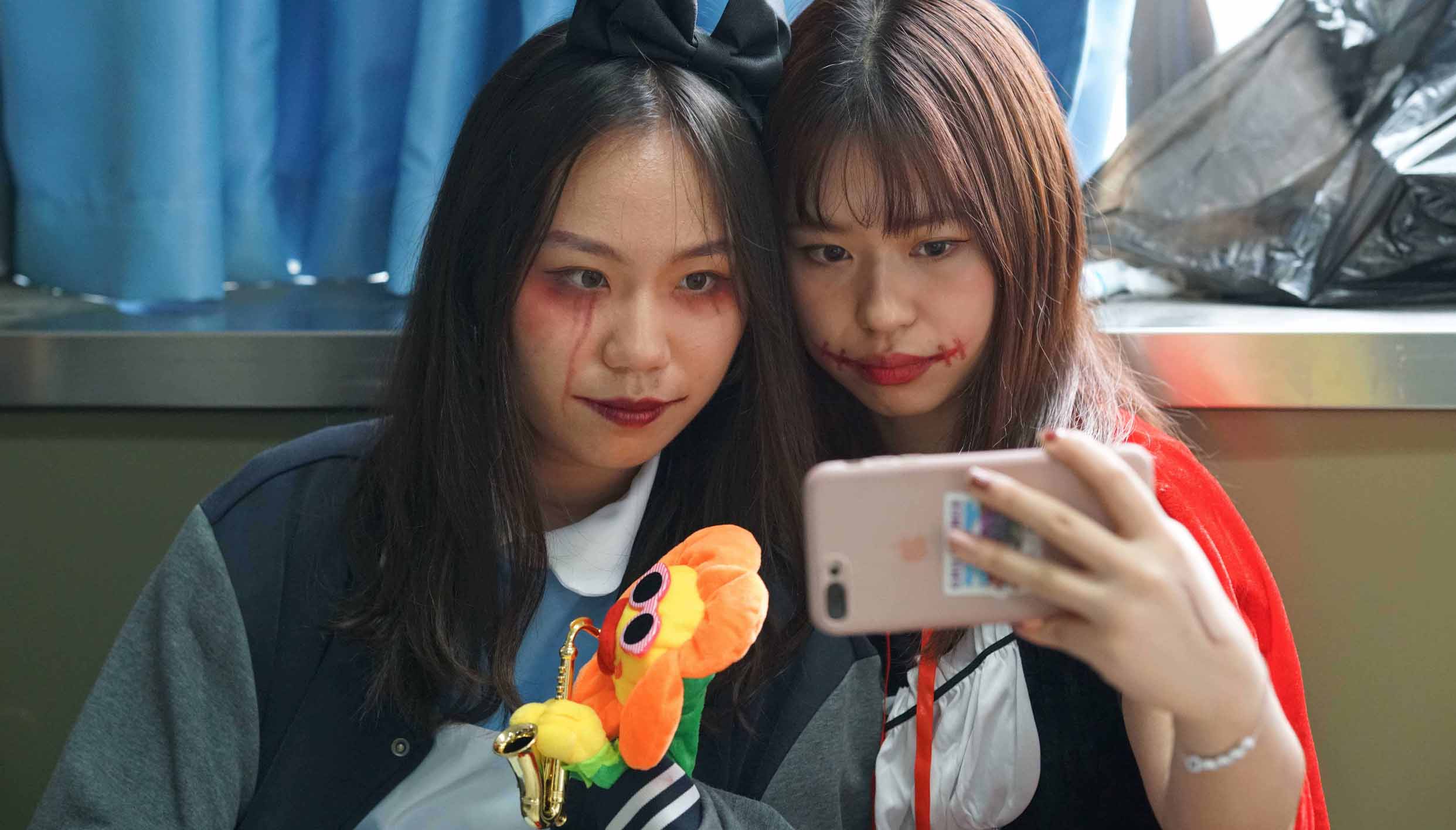 The student council always prepares diligently before the festival, so the student body can have the best time possible. To create a creepy mood, bloodcurdling items are indispensable. Putting up webs with fake spiders, hanging up the pumpkin lanterns and placing weird paintings along the halls are just some of the things the student council volunteers their time for. These decorations set the tone and let the entire 6th floor know that Halloween is coming. When the day finally arrives, students in diverse costumes appear on the campus and ready for abundant events. Usually, we will have a half-day off for playing games and having celebrations. 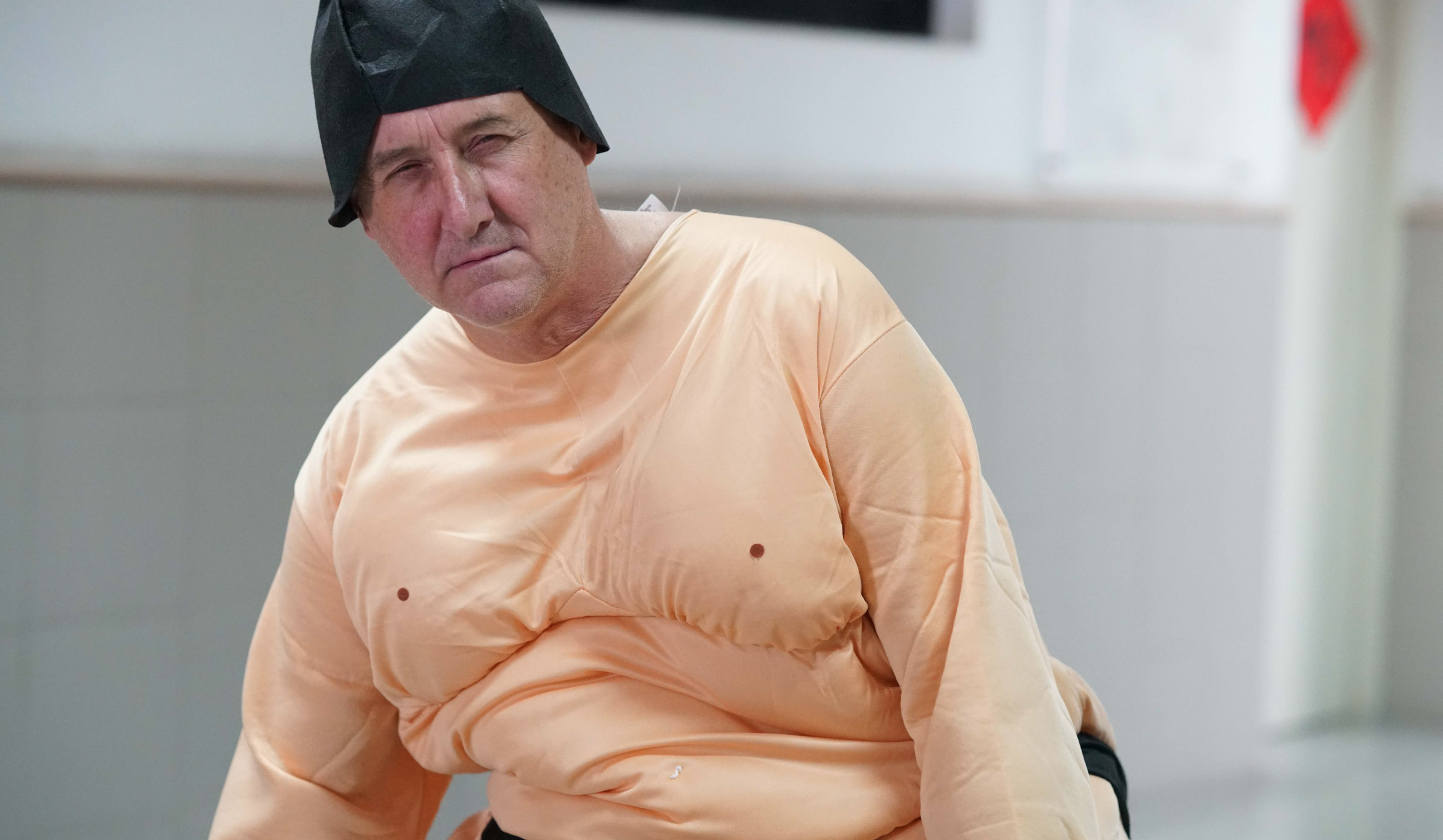 In 2019, we had 6 little games and a big one which requires lots of people involved in it. One of those games was called “Where Is The Bomb” and it was created this year as a new game. Starting from the first person, he or she is going to think about a question to ask and pass the alarm to the next player as soon as the question has been said. The person nearby should first answer the question and then make a new one pass the alarm to the next player. If someone cannot answer the question, he or she must hold the alarm for 30 seconds as punishment. The process will go on until the bomb is ringing in someone’s hands. That student then loses the game for their team. People in one house team were exposed to entertaining information and school gossips from tricky questions. Since nobody wanted the time bomb to “explode” in his or her own hands, the game gave an intense feeling to all the players. In addition, it enabled students to feel less distanced from each other and promoted friendships.

Another new game was Music Chairs. All the students gathered on the playground and were divided into three groups according to grade level. Players were asked to dance and walk around the circle of chairs during the time that the stereo set is playing music. As soon as the music stops, they should sit on a chair. The students who were not on chairs after the music is paused will be eliminated. Everyone participated in it and the person who won the game helped to get points for his or her house team. During all the six games, every student had the opportunity to gain candies.

At the end of the day, students and teachers went to attend the assembly, where we had the costume judging contest. The teachers selected students with the best costumes that featured creativity and effort to go on stage. When they were selected to stand on the stage, other students shouted out loudly for their favourite costumes. This year, Shirley and Andrew who dressed like Alice and Mad Hatter from “Alice in Wonderland” won the most praise. 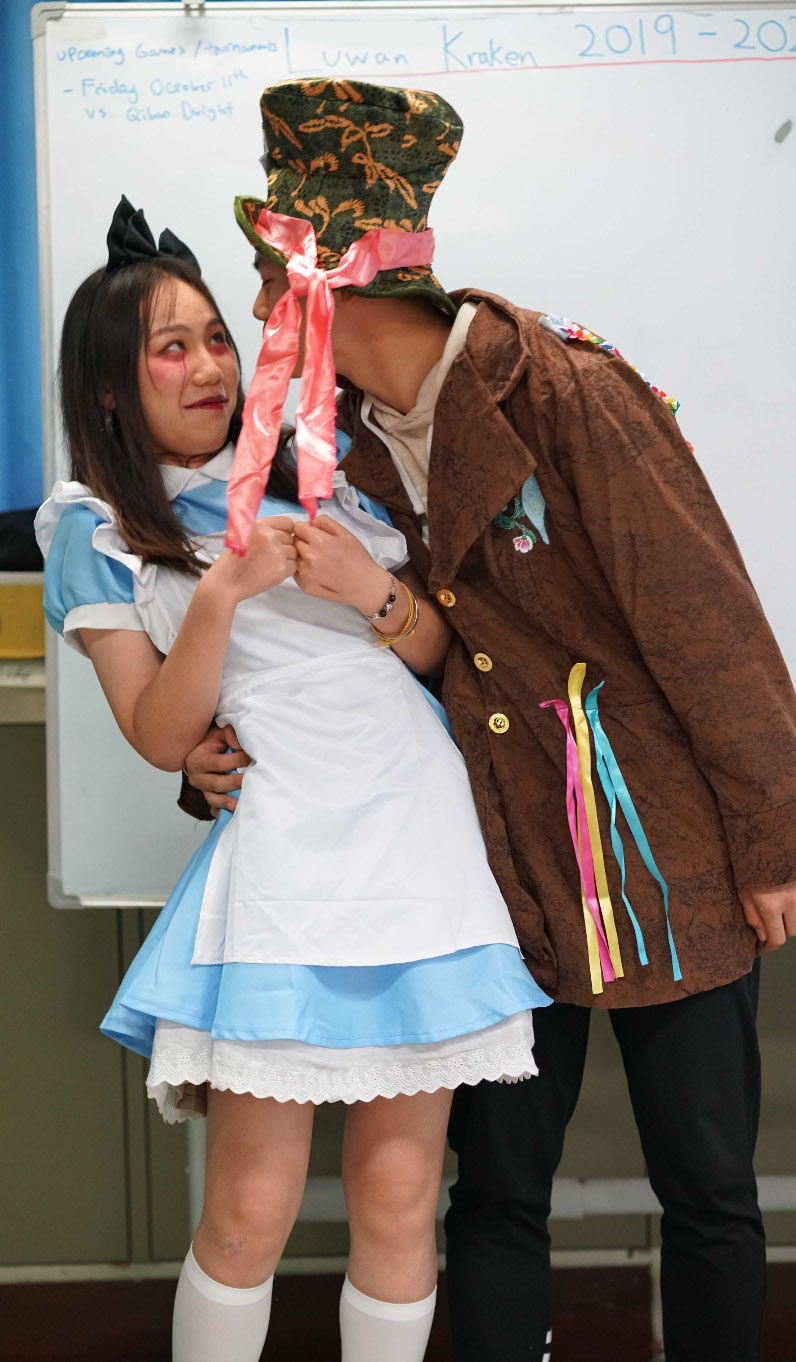 This year’s Halloween celebration has ended. All the students and teachers enjoyed the diverse events and surprising outfits. Though it’s not Halloween anymore, everyone is still immersed in the merriment and the joyful atmosphere that still continues on the campus. Next year, who do you want to be for Halloween?