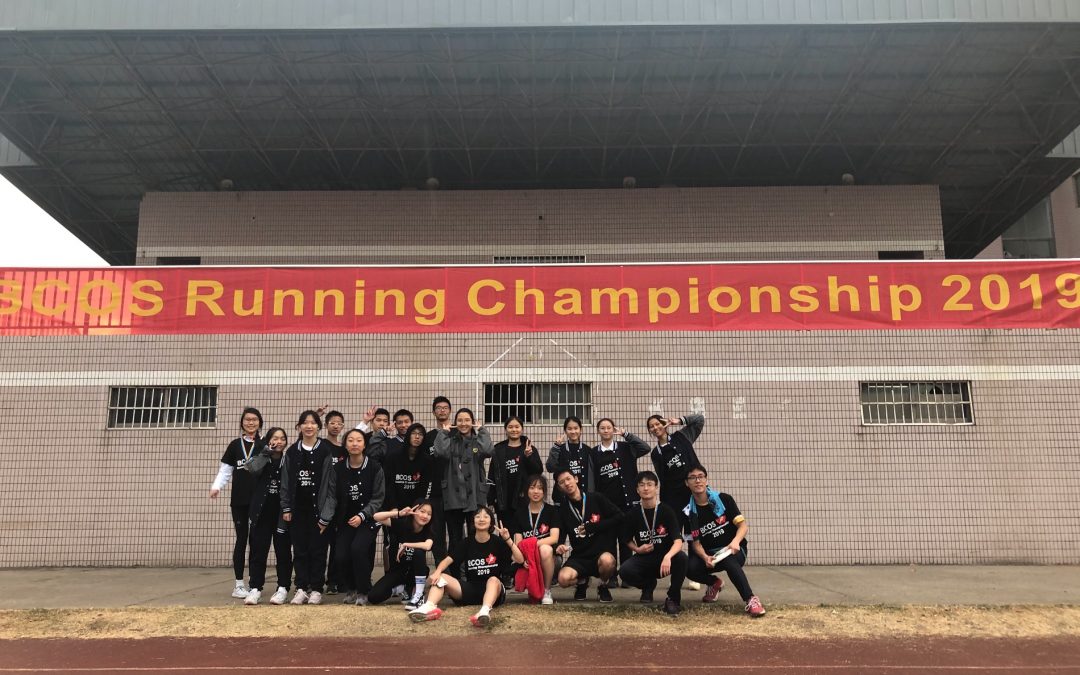 On Nov 12th 21 students went to Jiaxing high school to take part in the BCOS running event and this was the first time our school participated in such an event.

Five schools from different places: Nanmo, SUIS Jiaoke, Sino-Canada, Jiaxing, and Luwan all wanted to try their best and bring back as many medals as they can. The first event started at 12:50; each school wanted to use the time efficiently and started to do warm-ups in the short time before the events started. Very soon, the 1200m boys’ running was about to start. The only runner from Luwan was Daniel, from grade 10. Other students on each track were also ready to go and poised to win. After the starting gunshot, they left the starting line like arrows flying out from a bow. Students from Luwan all came to the side of the track and cheered for Daniel when he ran pass through us. After 3 laps of intense competition, Daniel defeated his opponents with a 3rd place finish in his heat and made it to the finals. After the race, he was exhausted. He was stunned when we told him he has to do this again in the final. 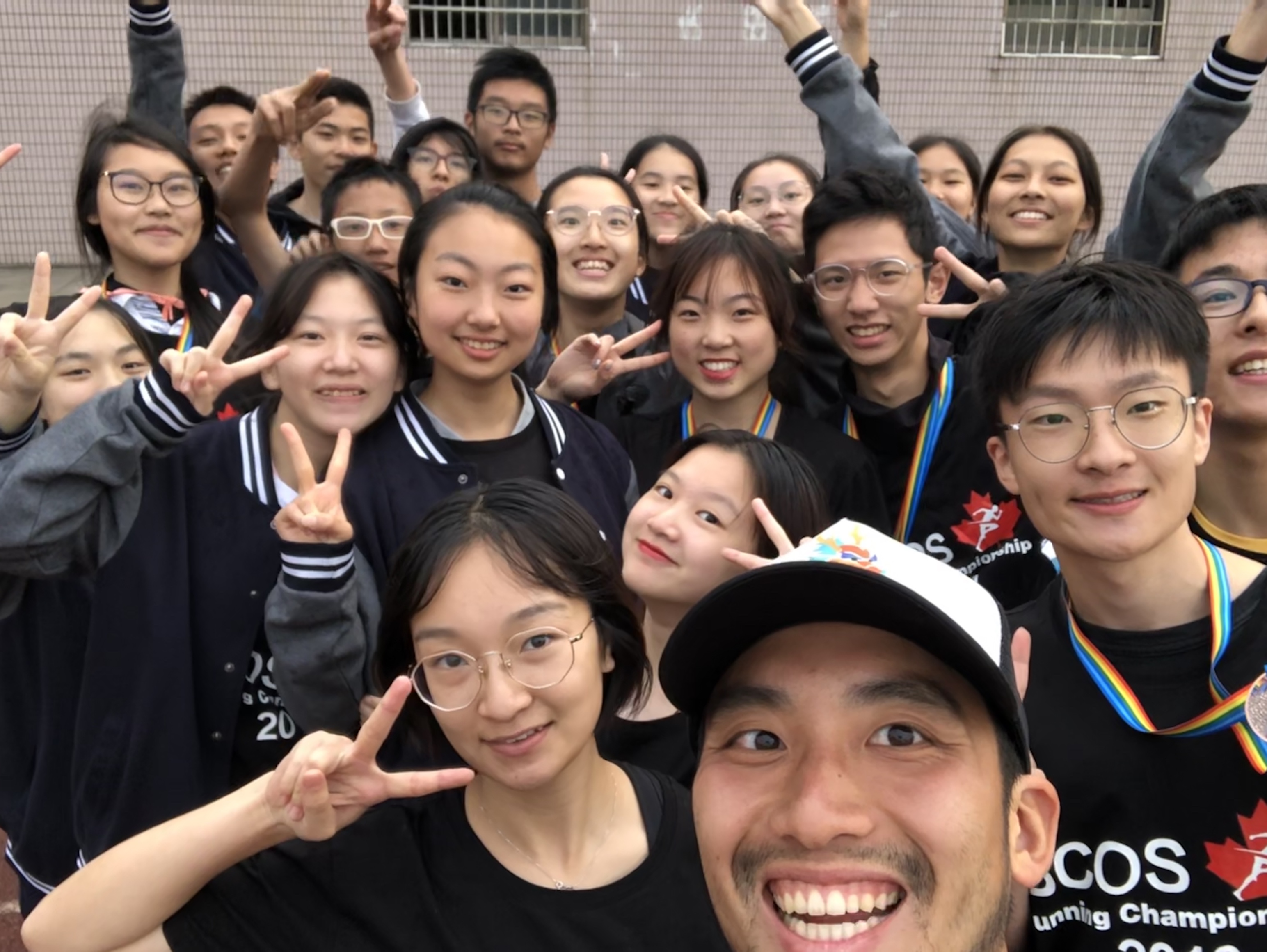 After 1200m boys, it was 100m boys. Runners from Luwan were Tim from grade 11, and Frank, and Daniel from grade 10. Since the fastest guys from other schools took part in 100m, it was the most competitive race in this tournament. In the group stage, Tim successfully reached the final. The final of 100m started at 3:05. Almost all students came to the side of the track and cheered for their school’s players. At that time, everyone was at their most exciting mode. “On your mark, get set, go!” Suddenly, Tim was like a panther and threw himself forwards from the starting line. He used up all of his energy to pass through the end line and got the first place. All of a sudden, all the audience broke out and cheered for our champion. 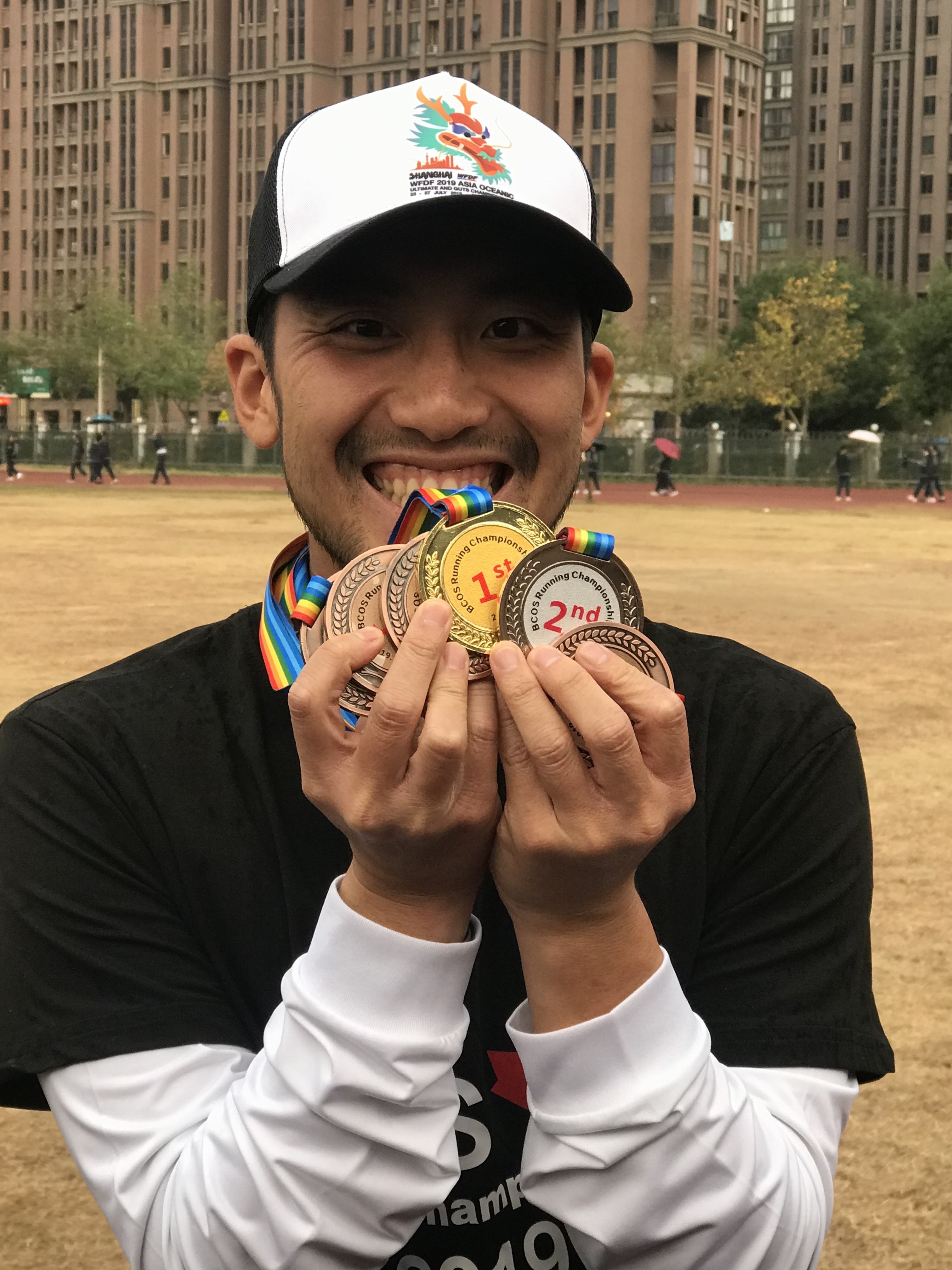 For the girls’ 100m race, Marley got third place, Jessica in grade 12 got the 3rd place in 1200m girls’ finals. I also got a 3rd place finish in boys’ 200m running. During the award ceremony, I felt glorious when the presenter put the medal around my neck. On that day, all of us were great champions, we did our best to bring honour to our schools. Although this was our first time to take part in BCOS running event, we had won a lot of medals and our total score was very close to the 3rd place school. We will come back strong and try to bring greater honour back next year.