On April 25, 2021, BC students experienced a meaningful team challenge in anticipation of the Labor Day holiday. This project was divided into two parts: Mr. Law’s literature test challenge and Mr. Bisnauth’s science competition. Students from all three grades competed in these fun events in traditional LWBC House Teams to earn considerable prizes and team points.

Let’s take a look at Mr. Law’s first. There were three teams competing here at the same time, and each team needed to divide its members into two groups, including the gray team that I am in. First, we needed to read two articles, but those sentences and paragraphs have been disrupted. Our task was to reconstruct the text from the fragments in a logical order. Some of the sentences were so confusing that they read as if they could be placed at the beginning or the end. In one of the articles, all of our team members did not get a single choice correct the first time they restored the order! It’s really challenging. But luckily we finished the challenge in first place! 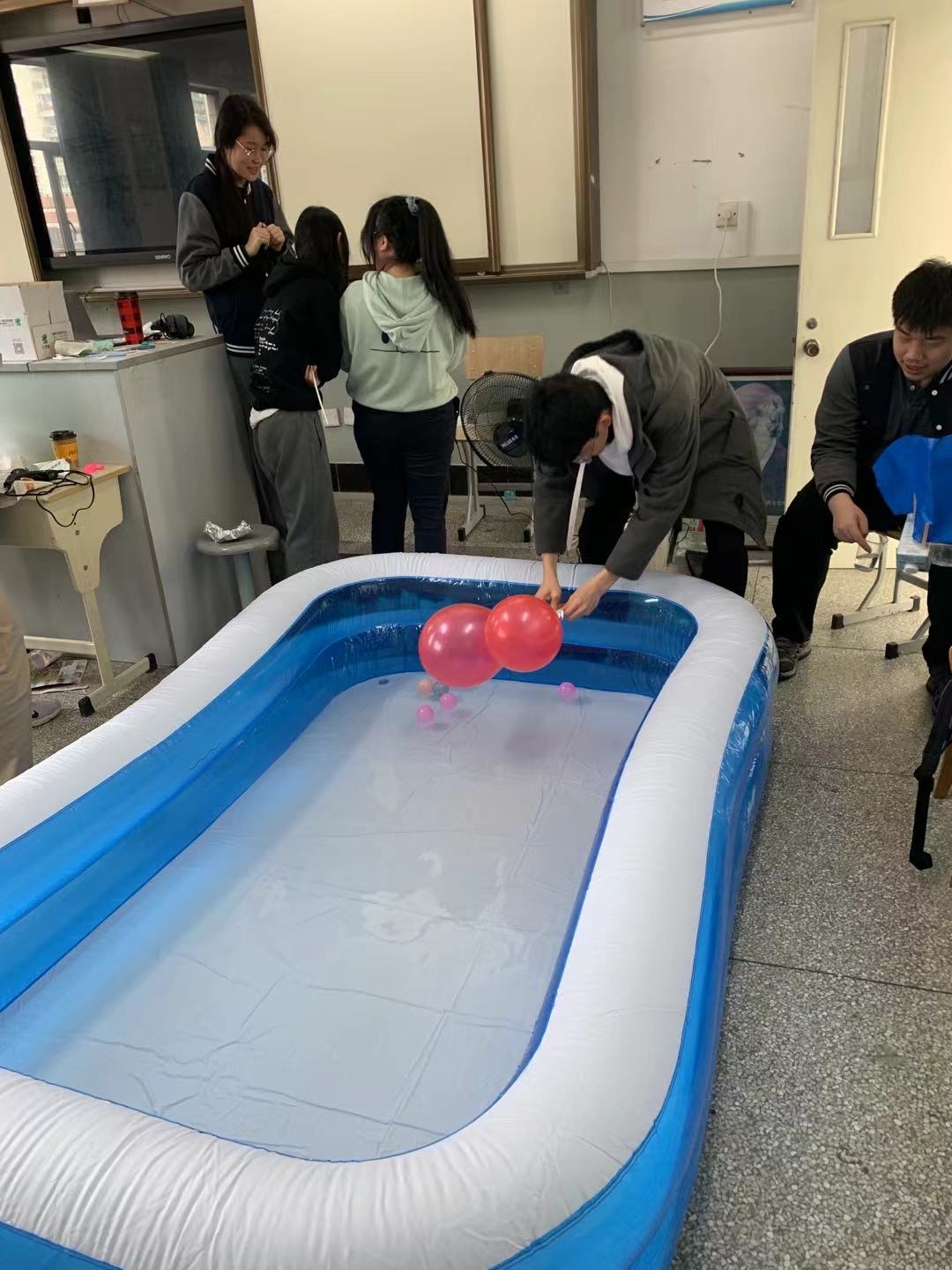 At the same time, Mr. Bisnauth’s science competition project was going on at the same time. The other three teams would swap places with us after a certain amount of time, so what exactly were they doing while we were thinking about sentence arrangements? That’s right, the project is still divided into two tasks: building a water cart and racing a sailboat. Obviously, you can’t race a sailboat on an empty lake, but an inflatable pool and an electric fan seem to provide a suitable racing environment for a sailboat made of plastic bottles. Instead of using cloth as the sail, we used regular aluminum foil to provide enough thrust under the wind of an electric fan! The same goes for a water wheel, which can easily run for 50 seconds with 500 milliliters of water as long as the proper flow of water is controlled and the glue from the glue gun can keep the whole structure in a solid state. 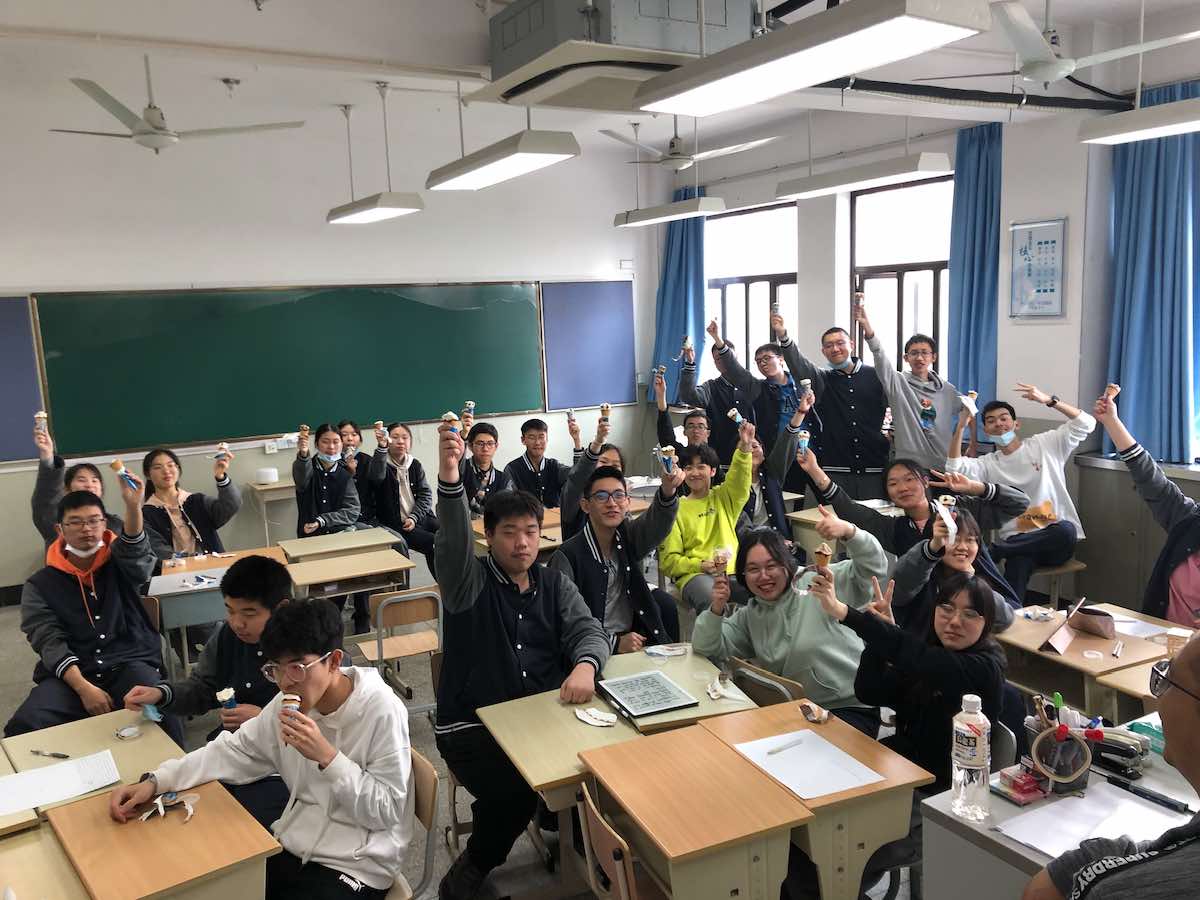 A day of happy and meaningful team challenge project ended in laughter. Teamwork was very important in these activities, and every one of us was fully aware of it. At the end of the day, the reward of ice cream cones made all the fatigue go away. It was a very fulfilling day!