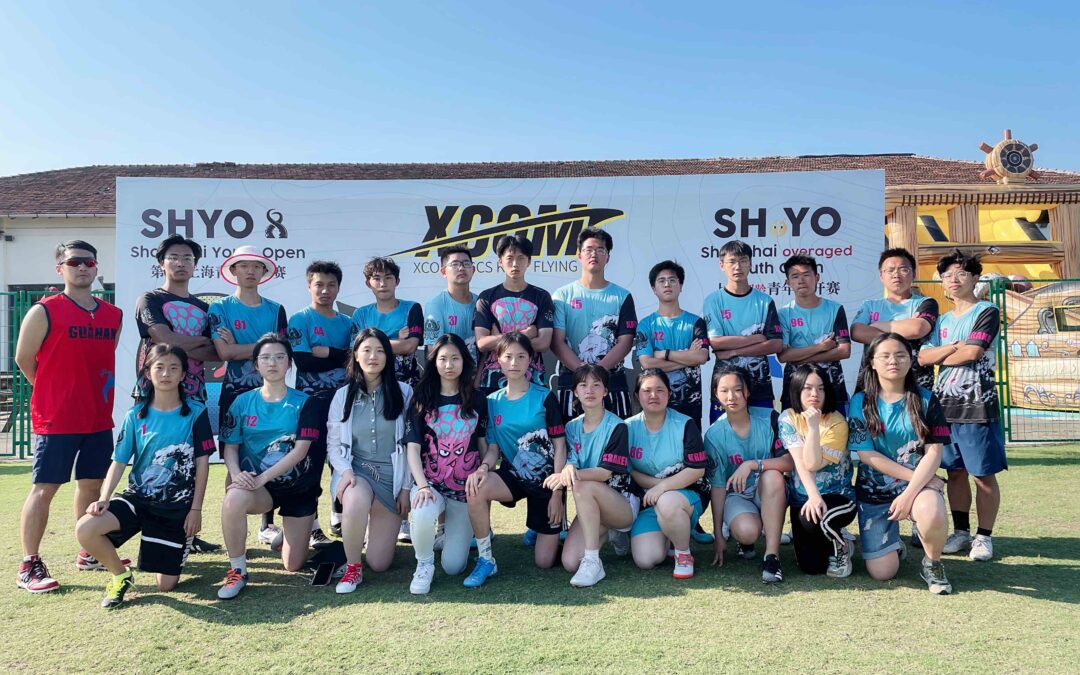 Since the pandemic, all the Frisbee games were shut by the BC Offshore School league. Until October 2020, the Kraken’s coach, Mr. Chang, announced that we were going to have games again. The first league day was on March 7th, 2021. We were so excited to hear about that. The training was started again each Monday and Thursday. Compared with previous years, Coach Chang taught the team more tactics to help us play more efficiently and offensively on the field. Everyone in the team had unlimited passion for the training, both rookies and veterans. We had huge confidence in the Krakens this year. 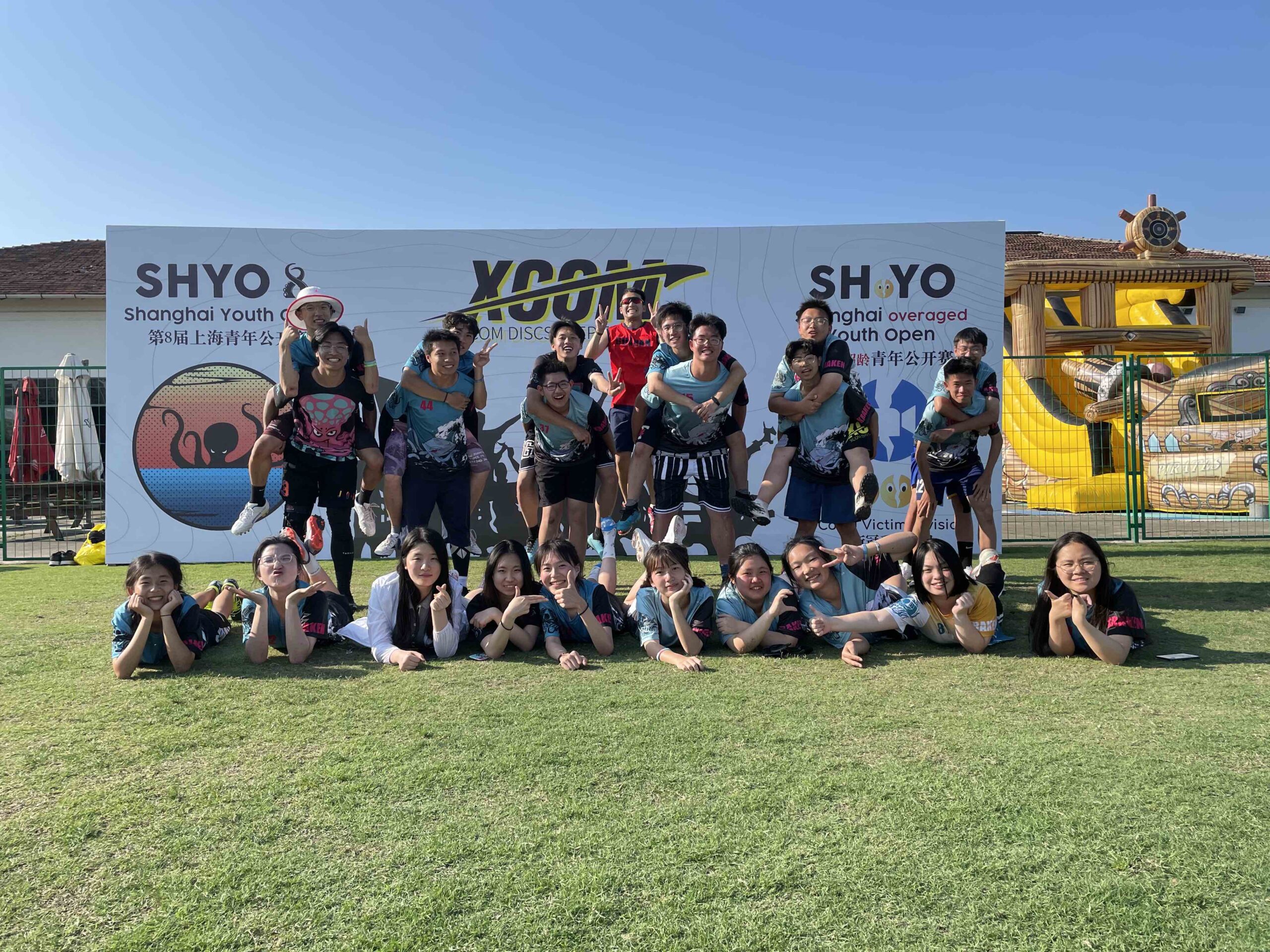 The first league day came very soon, according to the our game results from 2019, we were placed into division 2. The teams we were facing against were all the top teams of 2019, ULINK, QDHS and SCLS. For the first game, we got a V easily against SCLS (7:3). However, for the following games, we were not good enough to handle the mistakes and pressures from the strong teams, finally losing both games, 3:7 with ULINK and 3:8 with QDHS. With the results of the games, we turned to division 3.

After 1 week, the most important day was coming, the Shanghai Youth Open (SHYO). SHYO means a lot to every teenager ultimate player. It’s the biggest annual tournament, teams from every international high school will attend, and there are also some teams from other cities. The first team we met on the first day was from Shenzhen. Because they were new in this sport, we got a big lead in the first-half, although we had a lot of mistakes in the second-half, we still won the game by 9:5. In the second game, we were once again up against our old rival, SCLS. This was quite a tough game. Our strategy was to play it safe, keep the lead and get the win. When the ending bell ringed, the score showed 6:4. Everyone in the team felt relieved, we got another win. In the third game, we met one of the top 3 team in the league, the Otters. Without a miracle, we were crushed by them.(1:11). For the last game of the first day, in order to keep the top 8 place, we needed to win against QDHS. That was a very close game. Finally, with the determination and fighting spirit, we defeated QDHS by 6:5.

Because of the weather, we only had 2 games on the second day, and we lost both of them. Finally, we got 7th place out of 15 teams, which is the best Luwan has ever done in this tournament. With the great performance and nice spirit, Levi Liu won the MVP for the Krakens in this tournament.

This was the whole year in review for LW Kraken 2020-2021. I hope Kraken can become better and better in the coming years. PEACE&LOVE.