Hay we both have this 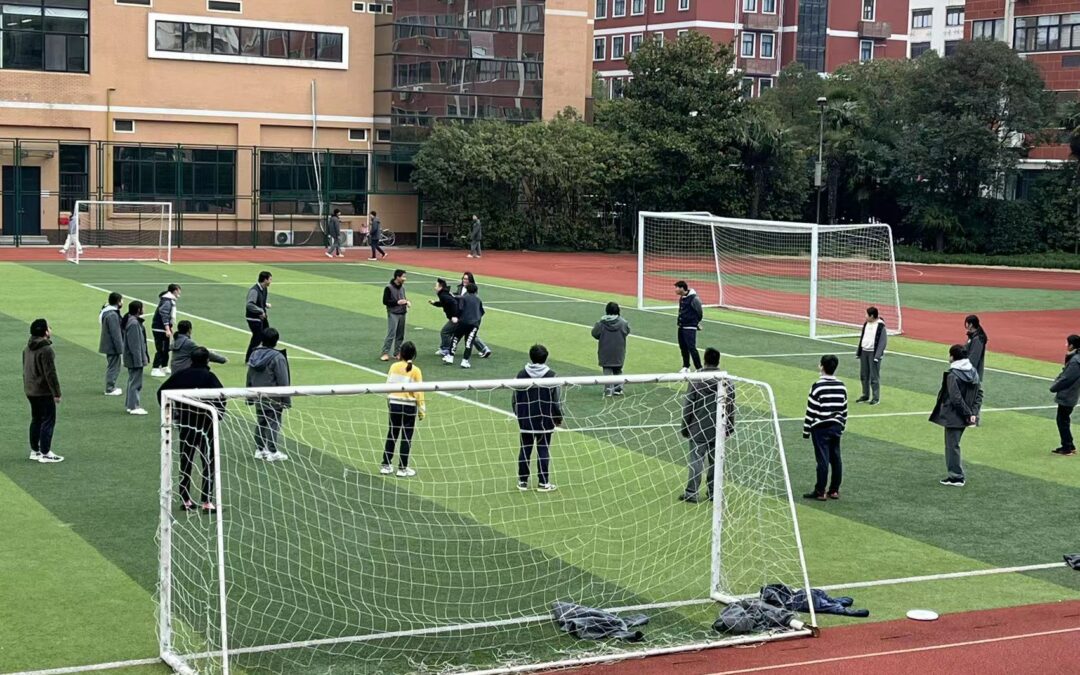 The new semester comes as promised. In order to make the BC family more cohesive, the student council organize a game named Hay We Both Have This.

The rules of the game are: all students are divided into three groups, and each group of students forms a circle. After that, two students are picked; while one person chases, the other person runs. The person being chased has to look for someone in the group with commonalities, pat him/her on the back, and say: “Hay we both have…” Then the person being ‘picked’ becomes the new ‘chaser’ while the old ‘chaser’ switches his/her role from being the ‘chaser’ to become the ‘runner’ (the one being chased). The original runners who manage to escape by finding others to switch their role with will gain a point for their house team. The team with the most points wins.

Overall, this is a game that combines both physical strength and tactics. The yellow team’s strategy was to select multiple players from their team and to maximize the numbers of switches to accumulate the most points. With this clever strategy, Eric the captain of the yellow team, organized his team well and successfully gained victory. Tony, the captain of the grey team, was also eager to win, and he dominated the game by constantly taking up the roles between the runner and the catcher. At the end, the grey team became the runner-up while the orange team finished third. 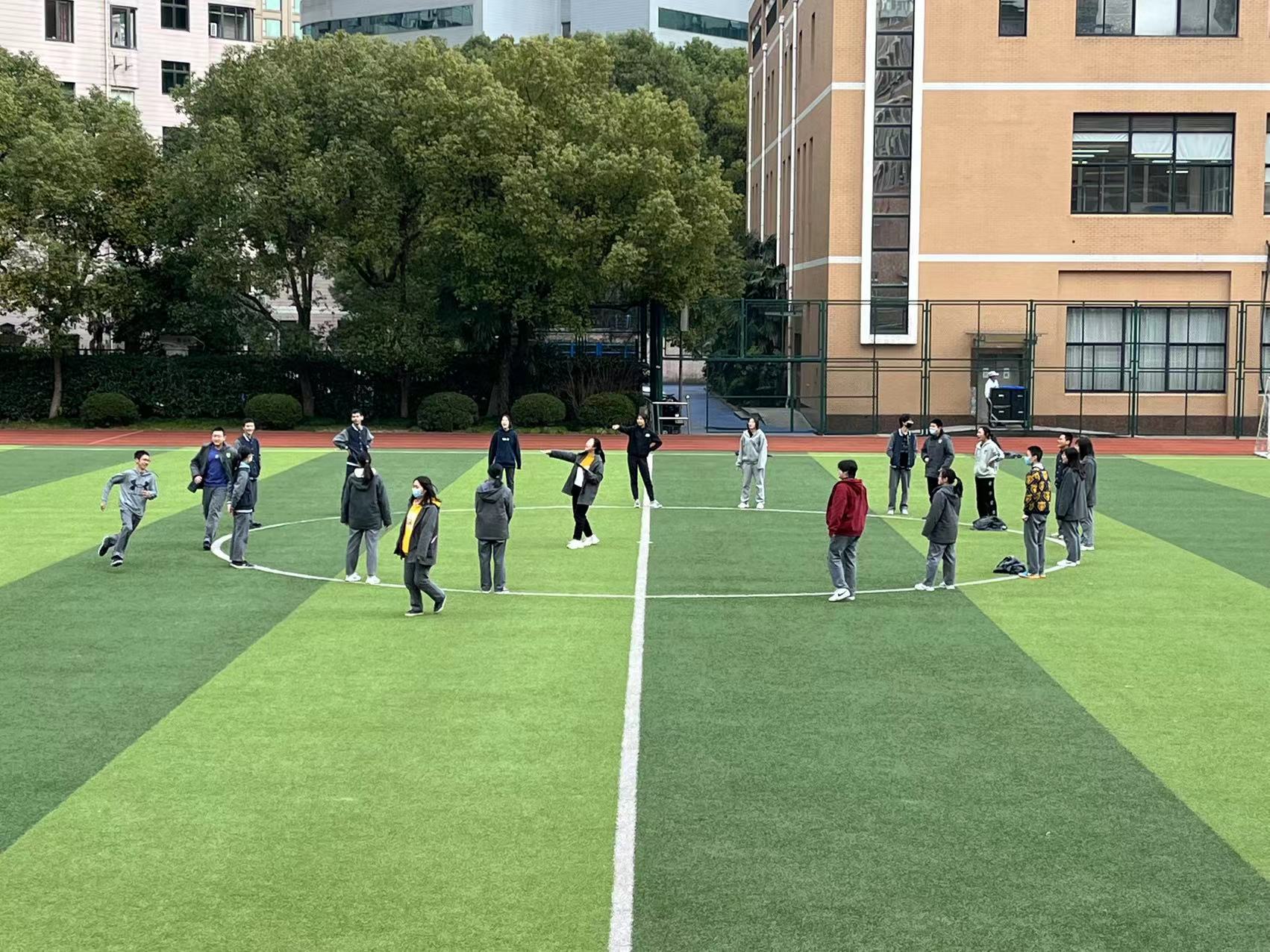 One of the benefits of playing this game is to encourage students to identify similarities and communicate with each other. This is not an easy task to make such an observation since all students wear the same school uniform. Despite being reluctant to play at first, most students enjoyed the game. This reminds us of Mr. Chang’s favourite quote-“Although you guys complained that the game was tiring at the beginning, when you got into it, you all enjoyed it.”