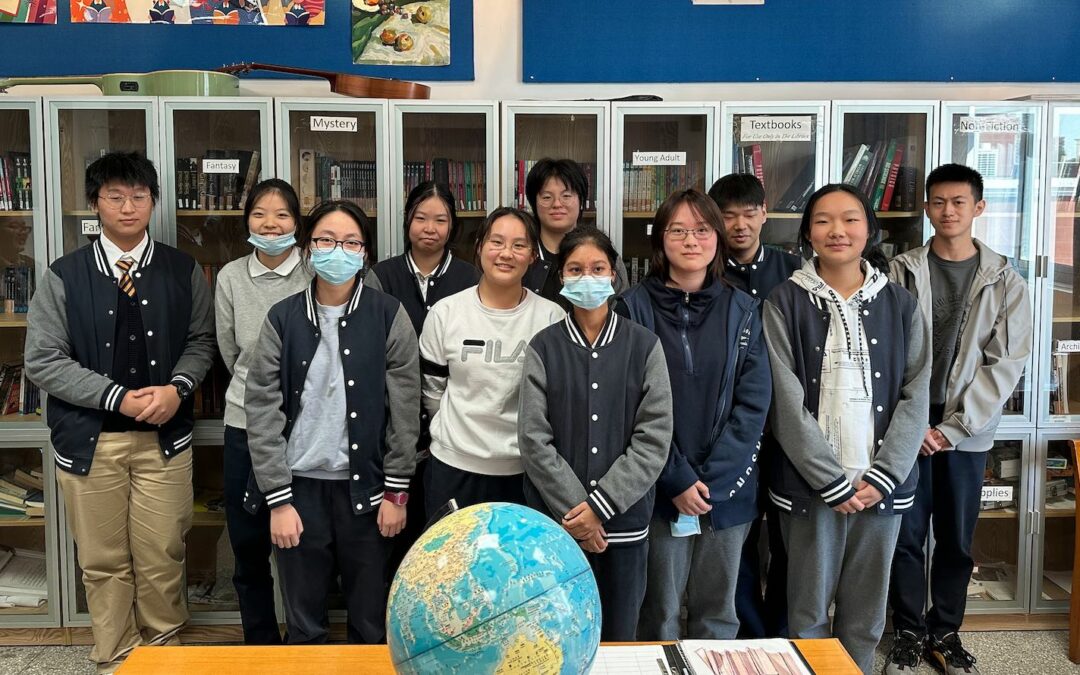 Compared with the previous student council elections, a few students tend to make campaign speeches before the election this year. They visited different classes and provided their speech to let more students know about them, talking about their advantage and their opinion about the student council, to persuade others to vote for them.

Finally, on the first day after the national holiday period 4 in room 222, Mr. Chang started his introduction for the candidate speeches. We begin each year with the selection of two representatives for each grade, with various individuals vying for these places. They were Selina Bao, Emily Chen, Eric Chen, Alicia Hu, and Toshua Sun. They all gave us some excellent campaign speeches. The grade 11 speeches followed, and there were more contestants: Macy Cao, Evanie Han, Milia Lin, Angela Wu, Mary Yang, and Elaine Zhonglu, who were vying for two seats. Following that, we had three candidates contending for two spots in grade 12: Betty Jiang, Carol Shao, and Jeremy Qu.

After listening to all of the representative speeches, the atmosphere of the room became more intense as it was time for the battles of the higher-profile positions to start. This year student council needed to fill 2 Media Officer positions while having four competitors: Rein Guo, Summer Xu, and Lynn Xu. Also, 3 students (Neo Liu, Jenny Li, and Jason Liang) competed for the single position of Treasurer. It was such an intense battle between these students, where they shared their visions of what they would do if they were to be elected.

Position of Secretary, there are two candidates (Alyeesa Zhou, and Darwin Zhu) ran for this position finally, at last, we came to the most exciting part of the election, which is the presentation of candidates for Vice President and President. There is only one candidate– Vanessa Shi competed for the position of Vice President which received a vote of confidence as a result of this, while Richard Xu, Betty Jiang, and Peter Zhu competed to see who would lead the student council this year as the President.

Overall, every candidate gave voters an excellent speech, with the quality of speeches largely improved from previous years: some students provided imagery, metaphors in their speeches, and the votes were tense in that the gap between them was really small: some of the candidates were only two votes short of winning their positions.