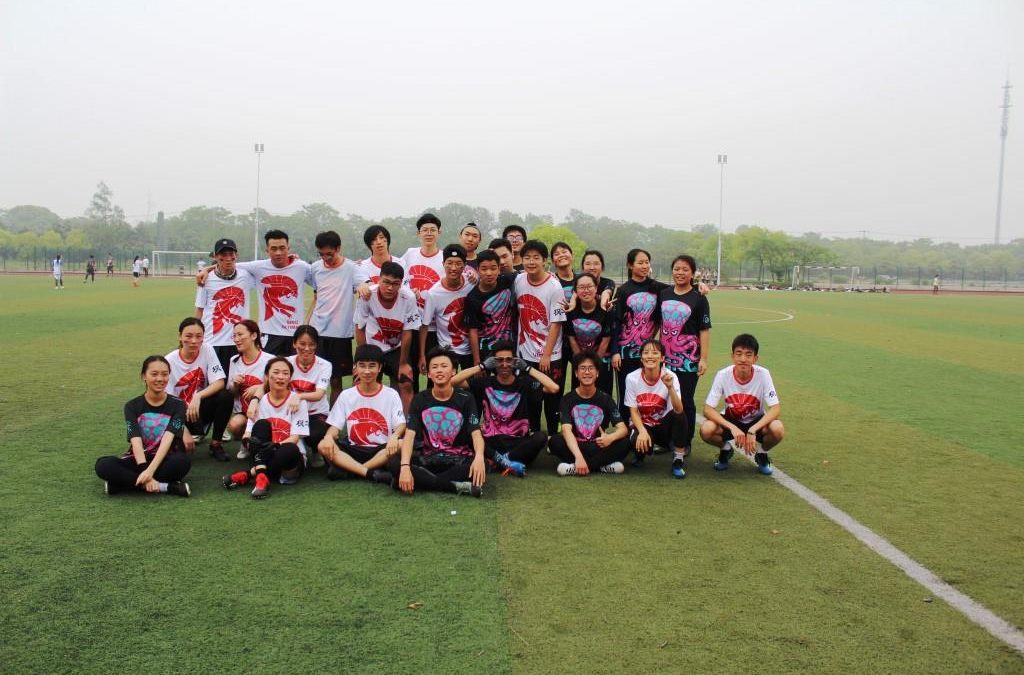 It was finally April 24th, time for the 2019 BCOS Ultimate Tournament. All of the Krakens must have remembered that we earned third place last year. This time they aimed higher, trying to get into the finals.

Everybody arrived at school so early that day: They were on the bus half past six in the morning. Nobody fell asleep on the way to Sino because all of them were excited about the coming games. Some of us even began to talk about techniques when facing different teams.

The first game started at 8 am. Luwan’s Y team got the chance to play against Sino’s X team. The grade tens in our team did not have enough experience, but they tried really hard to score some points. The final score was eleven nothing, but that is fine because Luwan’s X team would fight back. 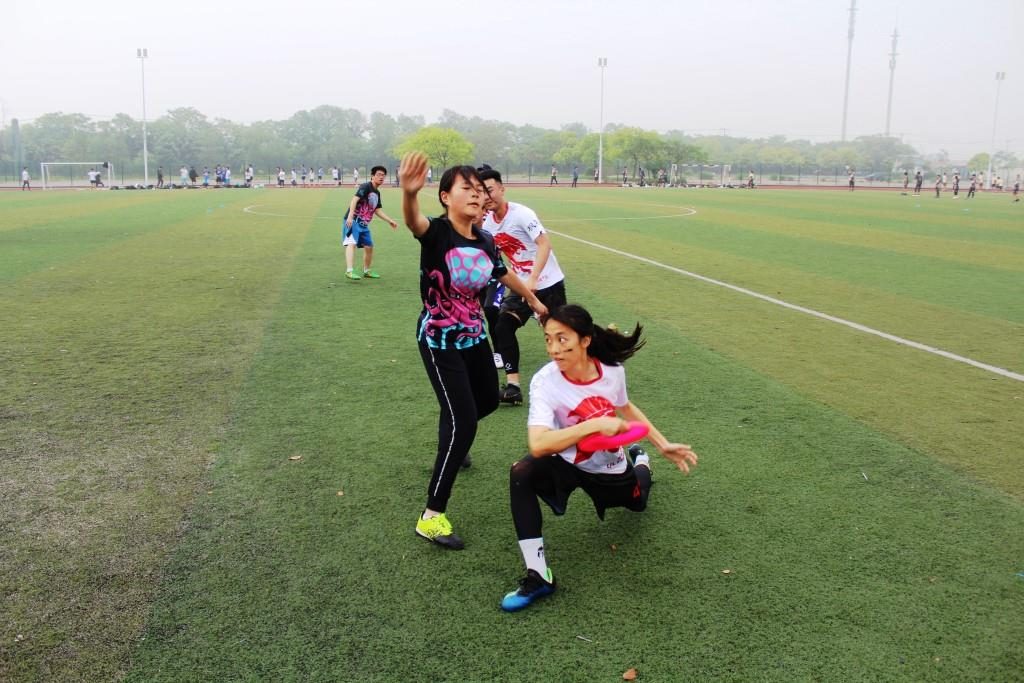 The second game started at 9am. Luwan’s X team was going to play against the Nanmo Cubs. Although the opponent was not so strong, it did not mean that we could relax. We battled to the last minute and defeated them eleven to one.

After that, it was time for lunch and Coach Chang gathered us to watch other teams playing in order to figure out their unique offense methods and defense habits.

In the afternoon at 1pm, Luwan’s X team was playing a rookie team, GCA. They did not give the opponent a single chance and finished the game quickly: Eleven nothing.

Since Luwan X won two games, that meant that they got into the semi-finals and would play against Sino. The situation was so similar to last year because we lost to Sino in the semi-finals last year. This time the Krakens didn’t want it to happen again. However, perhaps the players were a little nervous during the game, we often made some silly mistakes and easy turnovers. The opponent was able to catch the turnovers all the time and scored many points in a row. When the score became 7:1, the Krakens lost confidence and couldn’t even reach their normal level. Eventually we were destroyed: 11 to 1. However, Mr. Chang told us to get up and prepare for the next game because we still have the chance to win a medal! 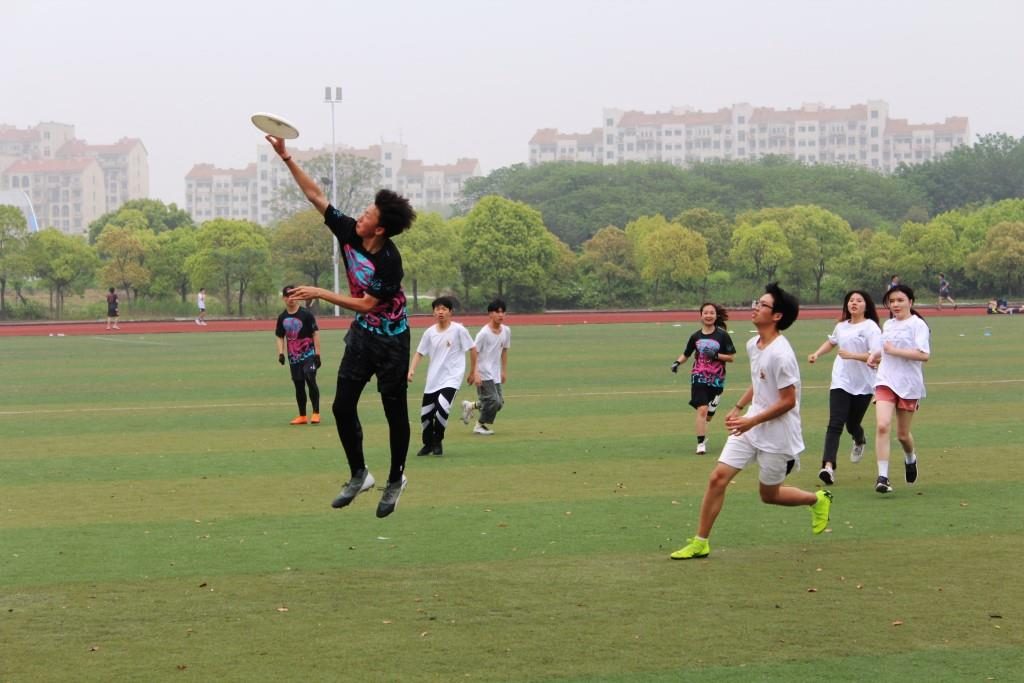 When the last game against Nanmo started, every player’s eyes were filled with determination. 0:1, 1:1, 1:2, 2:2… The score was really close at the beginning, but in the late game, the Krakens’ deadly weakness was found by the opponent: our stamina was so poor. As a result, the opponent began to throw hucks in order to make our players run more. Finally, our energy was used up and Nanmo won the game: 10 to 7. We got fourth place this year.

Though we did not get a medal this year, everyone enjoyed the time playing Frisbee with their friends. I hope Luwan can get a silver or gold medal next year!