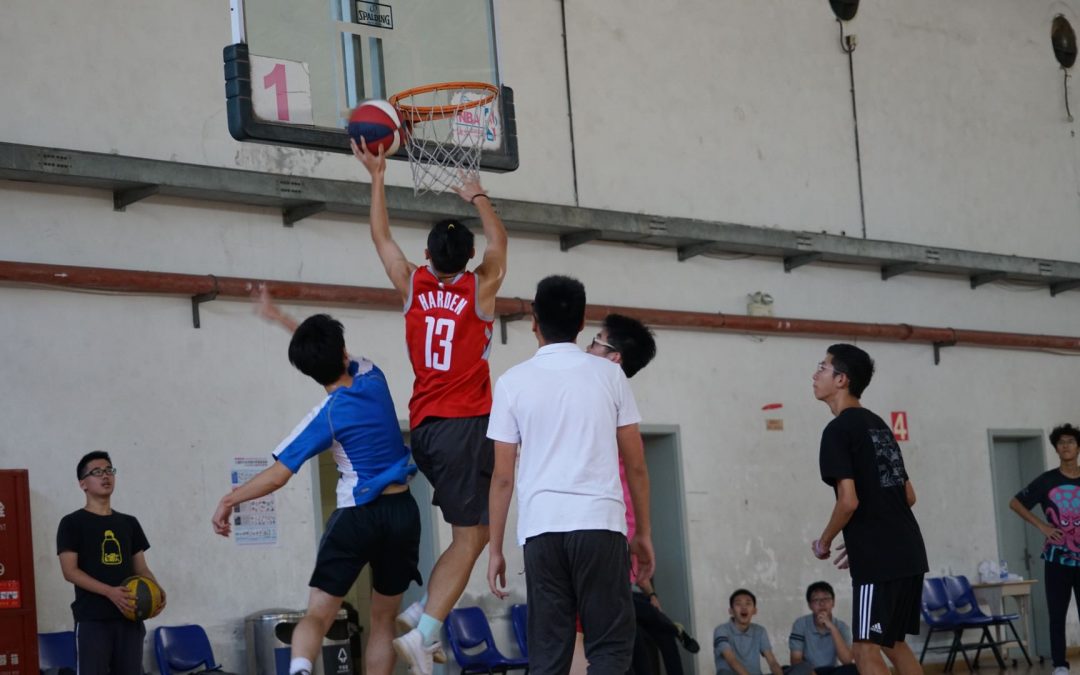 The basketball tournament started from 12:15 to 12:55. Many students hurried to the gym right after lunch so that they could gain extra time to practice before the tournament started. Unlike the basketball tournament last year, a new rule was set up: all of the players on the court had to be replaced by other players during the half-time pause in the game. This way, more students could enjoy the game instead of just watching from the sidelines. 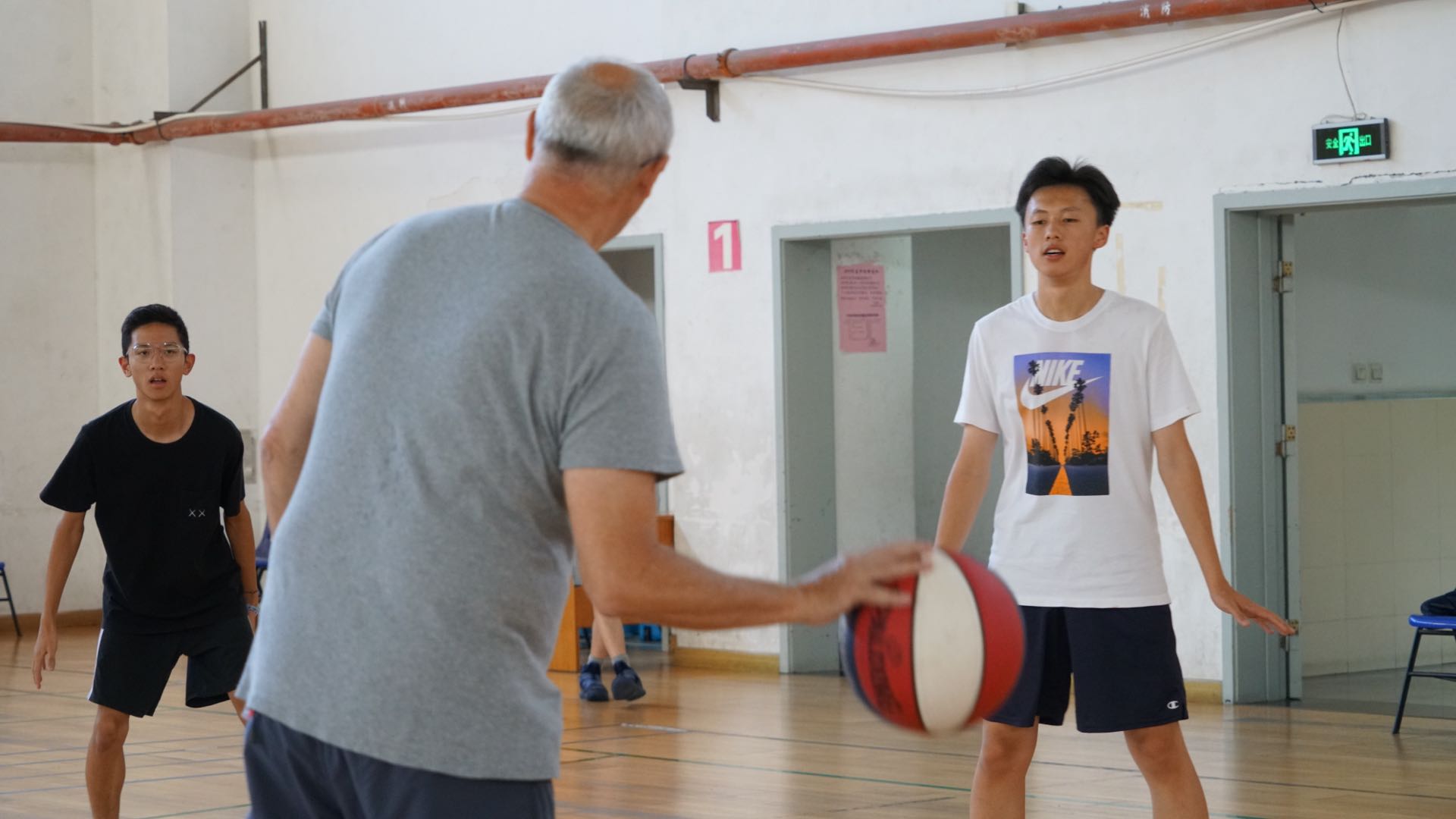 The Boys’ matches were exciting and furious. The first game was between Red & Yellow and Orange & Grey. Grade 11 Roy from Yellow Team did a great job in this game. His “Euro Step” made him score a lot for his team. Though Red & Yellow won finally, it was a close game (11:7). The winner of the second game was Pink Team and Green Team (15:3). Grade 12 Andrew from Pink Team was the dominator of the game. Whenever he got the ball, he never missed his lay-ups. In the final game, Green Team and Pink Team played against Yellow Team and Red Team. Due to better teamwork, Green Team and Pink Team won the championship finally, with a score of 16:4. 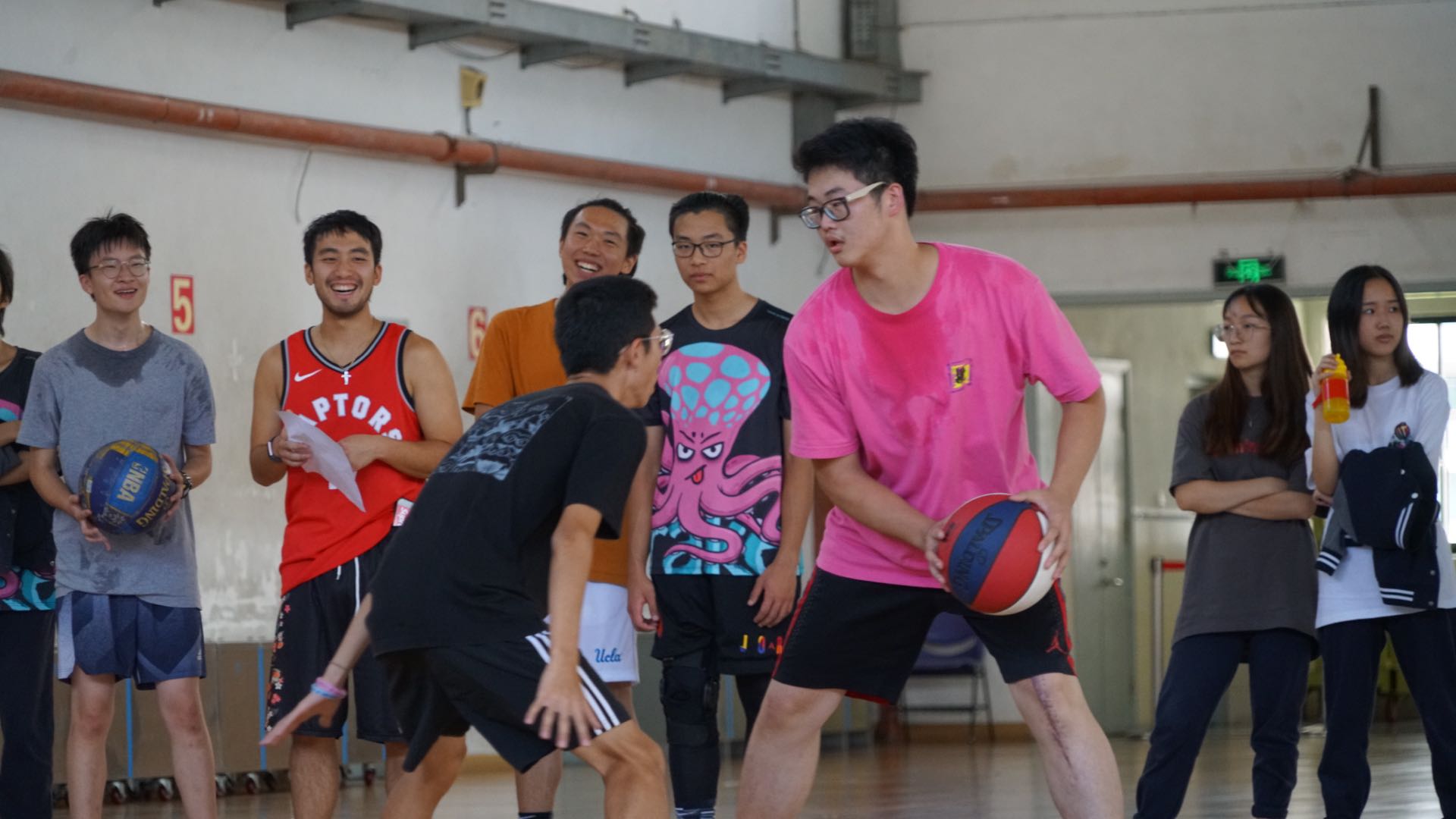 As the winner, Green Team and Pink Team were allowed to challenge the teachers’ team. Mr. Chang was not only a good referee, but also a great player on the court. Though Andrew’s defense was hard, Mr. Chang’s three-pointer helped the teachers’ team get back into the game. During the last 30 seconds, the two teams shared the same score (4:4). Finally, Mr. Ruelle iced the game by taking a mid-range jump shot. Though Pink Team and Green Team lost the game, they still had a great time play against teachers.