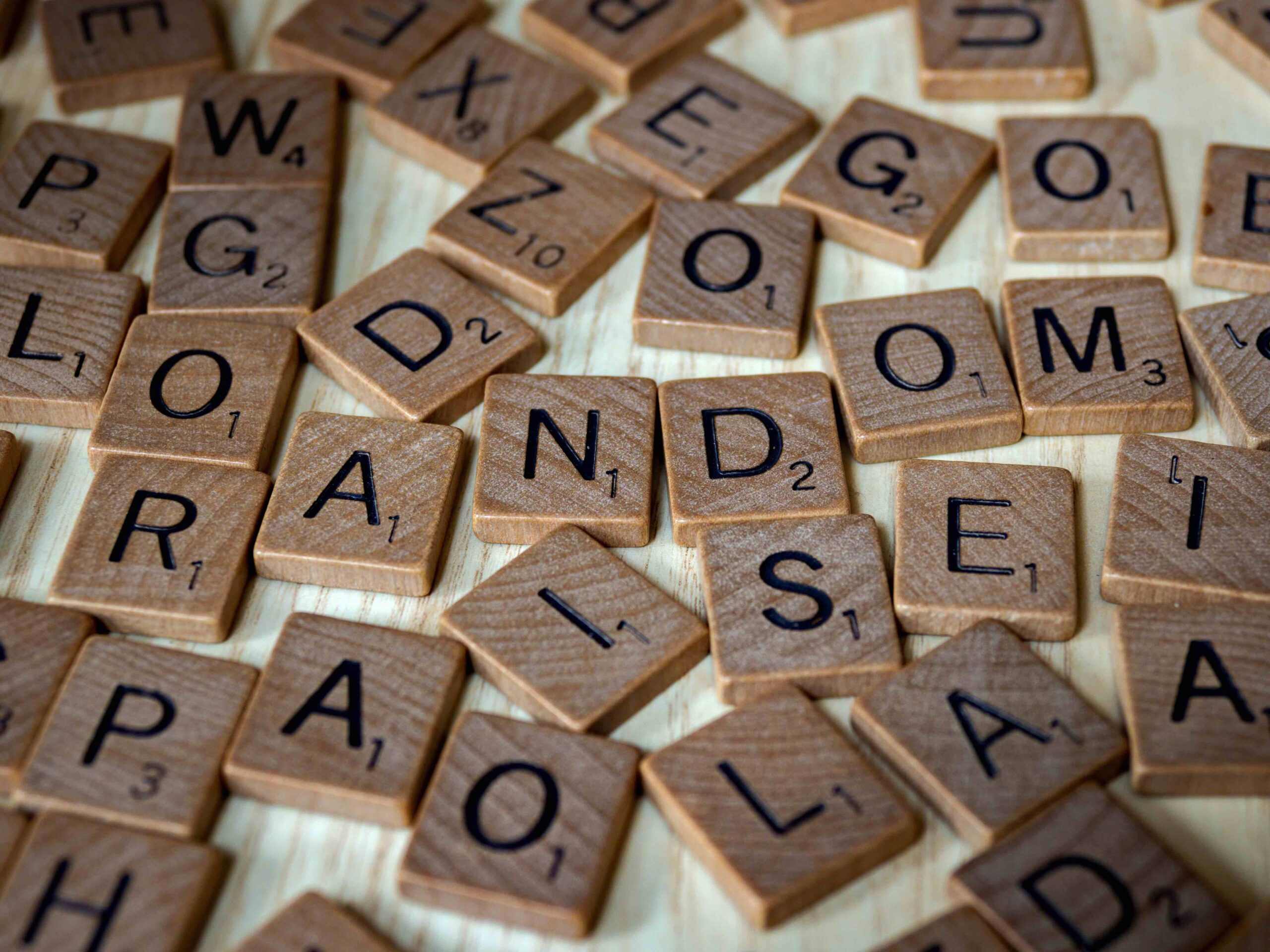 The competition was made up of four parts, the first of which was a seemingly simple game, Savvy synonyms. As soon as each group got the words given by the question, they started a heated discussion. Time passed quickly and they raced against the clock to write as many synonyms as possible on the paper in case the other group happened to have one more than they did. Happily, almost every group were satisfied to submit their answers.

Let’s shift to the next section, Word Scramble. It is a fun puzzle game, also known as the Brain game for clever kids, where we try to make meaningful words out of random letters. In this part, each contestant didn’t seem to be as relaxed as he was playing a game, but rather piecing these meaningless letters together on paper or in his mind without saying a word. Most of the time, they couldn’t figure out the answer, but just kept sighing when they heard the answer. Through this activity, students learned vocabulary and exercised their brains by constantly rearranging letters.

The third one was Team Spelling Bee, where students were asked to listen to a few words one by one and spell them correctly. New words would appear in this activity, which was expected by everyone, and they also had figured out how to accurately guess the spelling of the word according to the pronunciation, but the competition was always unexpected. There were some tricky words in the contest that perfectly hided the connection between pronunciation and spelling. The students kept repeating the pronunciation, trying to get the idea. At the same time, they always had the feeling that they were almost going to make it, but the result was the opposite.

Last but not least, the final station, Word Relay, which needed groups of two. One for reading a long text given in the corridor and passing it orally to the other student in the classroom, while the other person was responsible for restoring as much text as possible from the information given by the former. It has to be said that the former was the most stressful one in this section, because they need to memorize a large amount of text in a short time. In addition, many runs from the hallways to the classroom also tested their physical fitness. This English competition may be an unusual sprint race for them.

As a contest, the English Olympics successfully aroused the desire of all the students to be a winner. What’s more, after this activity, the regret of not spending more time learning English impressed every participant, who were all motivated to some extent by the English Olympics.